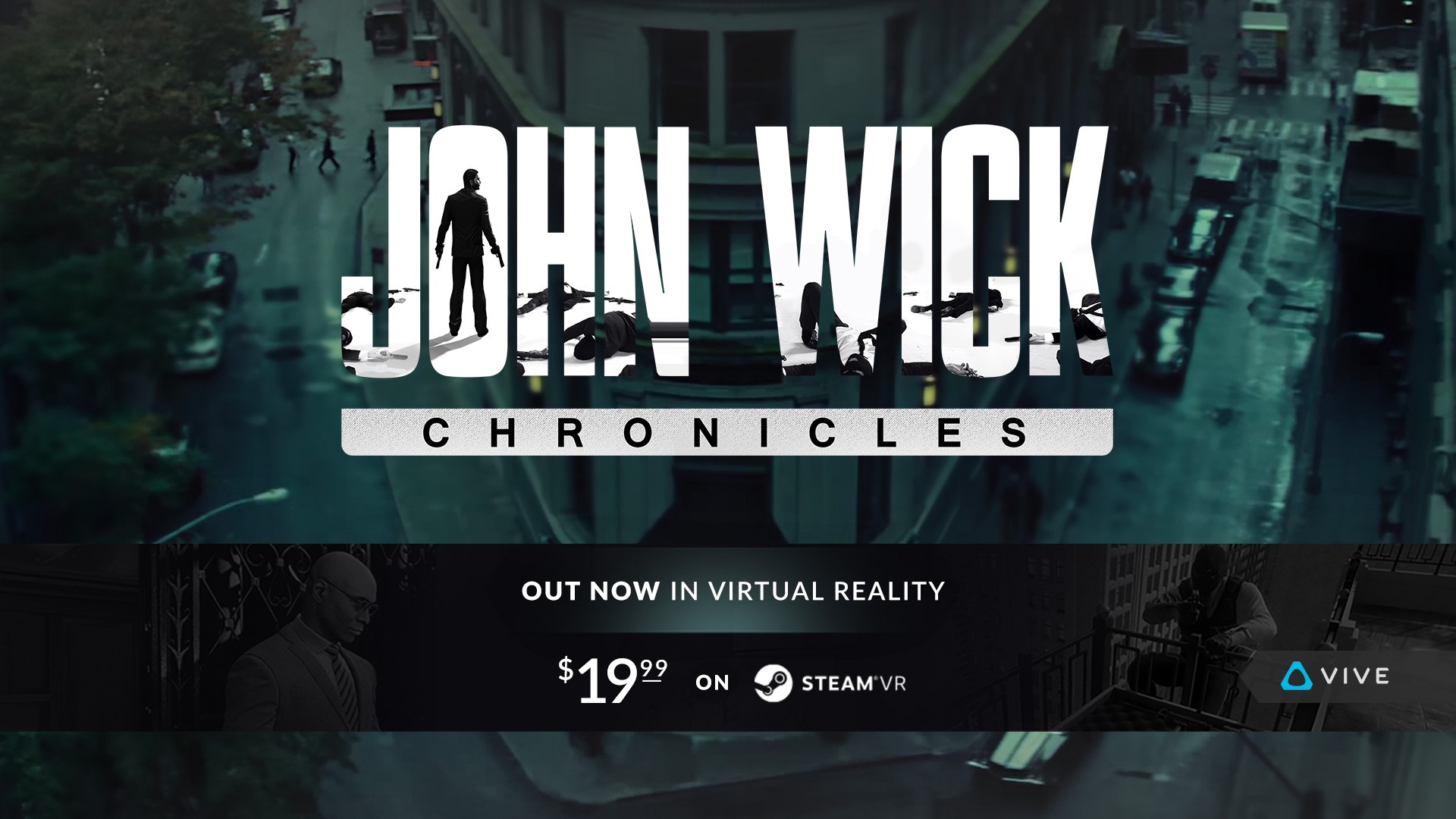 With the development of John Wick Chronicles, we opened the doors of the notorious Hotel Continental.  Published by Lionsgate and Starbreeze AB on Steam, this electrifying first-person VR shooter is available now on the HTC Vive virtual reality headset.

John Wick Chronicles puts players in the role of the legendary assassin himself, out for vengeance against the criminal underworld in a land of hired guns. The game lets fans explore and interact with the characters and locales of the Continental, an illustrious assassins’ den featured prominently in Lionsgate’s hit film John Wick, starring Keanu Reeves, and its sequel, John Wick: Chapter 2.

Players will have access to an arsenal of firepower to engage in intense firefights and boss battles against deadly crime lords and their vicious henchmen. But the player, as Mr. Wick, isn’t immortal, so when the bullets start flying, making intelligent use of dodges and cover is essential to surviving against such overwhelming odds.

While already started by another studio, John Wick appeared as a complex project, and Starbreeze AB tasked Gamecostudios to handle the development of this VR game for a major part of the project. From Art production to game programing and Level Design, this mission has been succesfully done, and delivered on time for the public release of the movie.

” The action is spot-on, the production values are leagues beyond the vast majority of VR content, and the gunplay feels fast, responsive, and smooth. “

” It’s an intense experience — and if this demo is just a preview of what to expect from the rest of John Wick Chronicles VR, you’re going to need a towel to soak up all that tactical sweat. “

” Despite the movement in the space, and the high-speed action, I never had any moments where the game caused me any discomfort or issues. It’s nice to see something this fast-paced deliver a nausea-free experience.. “ 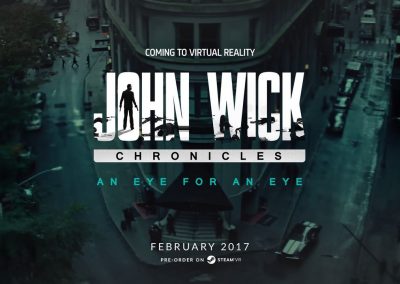 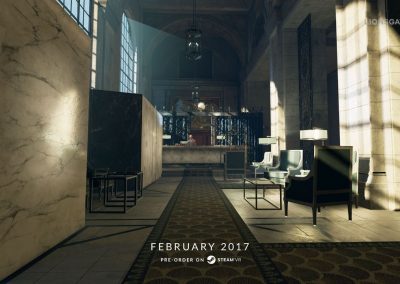 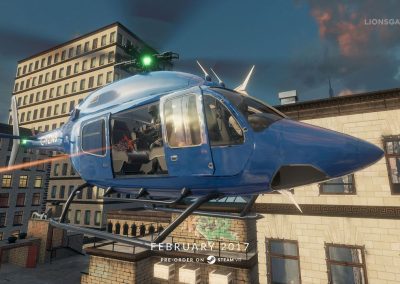 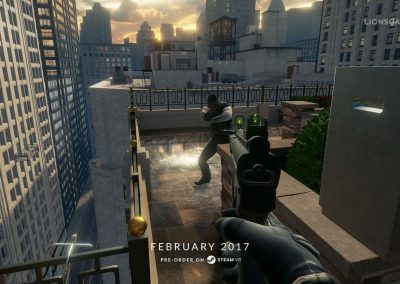 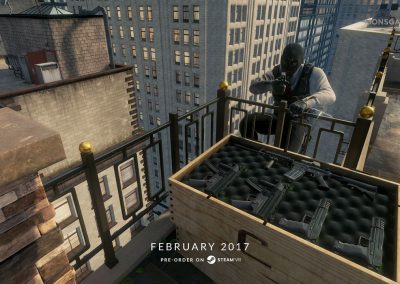 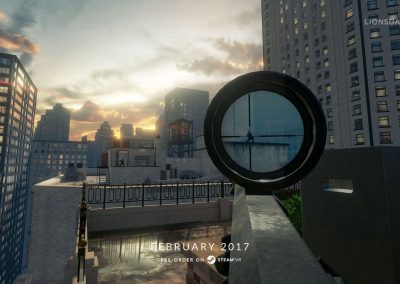 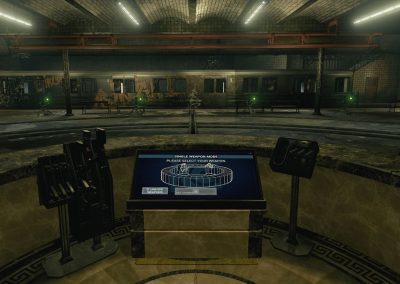